Skip to content
Home
Finance & Investing
What is the 52-Week Range? | Stock Patterns | Money Under 32

Most of us know that there are 52 weeks in a year, and it’s this range that’s often the subject of stock analysis. What is the 52-week range? In short, it’s a year-long snapshot of a stock’s performance. It shows both the highest and lowest prices of the security over the past year, as well as the volatility between them. As a result, it’s typically seen as a proxy for risk.

When looking at the 52-week range of a stock, investors should concern themselves with a candlestick chart. This type of display shows a plethora of important information in the context of the 52-week range. A seasoned investor who can read and interpret these charts stands to make smarter, more informed decisions when evaluating securities.

The 52-week range is easy enough to understand in and of itself. It’s a rolling representation of the stock’s performance over the past 12 months. Within that range are a few important variables worth paying attention to. Some of the simplest to observe and utilize include:

Important Variables on a 52-Week Chart

A 52-week chart puts the past year’s performance of a stock into visual context, so traders can see where the high and low figures fall in relationship to performance. Charting the 52-week range opens up even more opportunities for analysis, including:

Technical analysis is a complex, widely studied approach to trading. It relies heavily on 52-week charts to show patterns, pattern formations, resistance and support, and investor sentiment. Using these variables, traders make educated guesses about how a stock will perform in the future, using previous performance as a benchmark.

The simplest strategies involving 52-week range focus on price relative to high and low. Traders are more apt to trade securities priced near the low end of the range because the low typically represents a support level. Likewise, securities at the high end of the range may see more action when they test resistance levels multiple times.

Most 52-week strategies involve some level of technical analysis. Traders look for simple and complex patterns and open positions with stop-losses and target prices based on past performance. For example, if you see what appears to be a cup and handle pattern, you can benchmark the breakout point by assessing the pattern formation. Or, if there’s a clear double top pattern and you suspect reversal, you can set a short position based on the neckline. Pattern trading is a highly complex discipline that requires comfort and familiarity with 52-week spreads.

For non-technical analysis and investors, a 52-week strategy comes down to context. Matching the company’s 52-week chart up to a broad index like the S&P 500 might paint a picture of volatility—or, it could show you relative stability. For many investors, consulting the 52-week figures is routine in assessing how well the stock has performed or is performing.

What 52-Week Range Doesn’t Tell You

The 52-week range only tells you about past performance and tells you nothing about the factors driving it. For example, if the stock is down 20% from its 52-week high and continues to decline, it’s important to look past the chart at the news driving the trend. Poor earnings? Legal trouble? Loss of leadership? These factors aren’t apparent in the 52-week numbers. That said, 52-week data can urge you to look for these factors to explain market movements.

It’s also important to realize that 52-week data doesn’t tell you anything about price relative to movement. You’ll need to investigate other metrics, such as P/E. For example, a stock might have a 52-week high/low of $55/$34, with a current price of $50. That may look good on the chart, but value investors have no way of knowing if the stock is overvalued, under-valued or appropriately valued. Just because it’s $5 off its 52-week high doesn’t make it a good investment.

How to Use 52-Week Range

What is the 52-week range? It’s a representation of change over time: 12 months’ worth of stock movements. With this in mind, traders should look to the 52-week range for context to support their decision-making. For example, if you’re considering a target price for puts, examine a 52-week chart for previous levels of resistance. Or, if you’re performing technical analysis, you might use the 52-week chart to detect pattern formation. Sometimes, it’s even as simple as comparing current price to the 52-week high/low.

For the latest invesitng strategies and research, sign up for the Money Under 32 e-letter below. You can advance your invesitng knowledge, no mattter your current experience level.

A stock’s 52-week range is a quick and handy metric that indicates past performance. And while it can’t tell you how a security will perform in the future, historical data is a powerful determinant worth leveraging into an educated guess.


Source of Article:
Click Here for More of these Posts 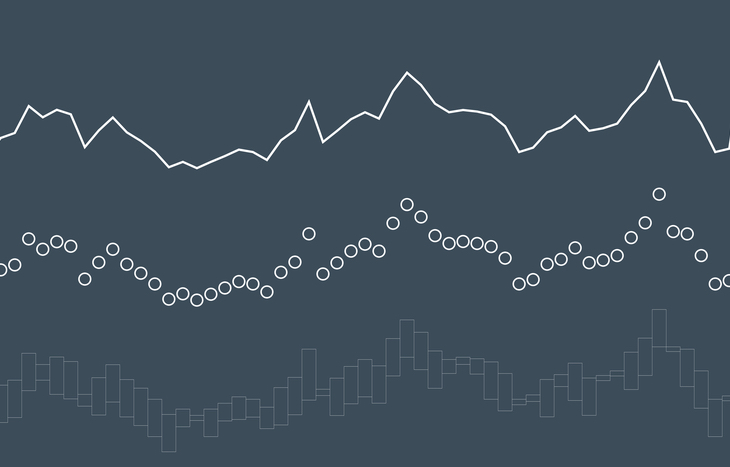 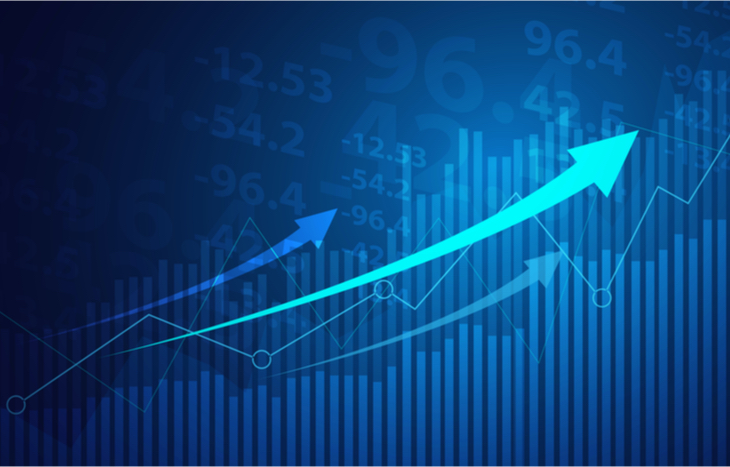 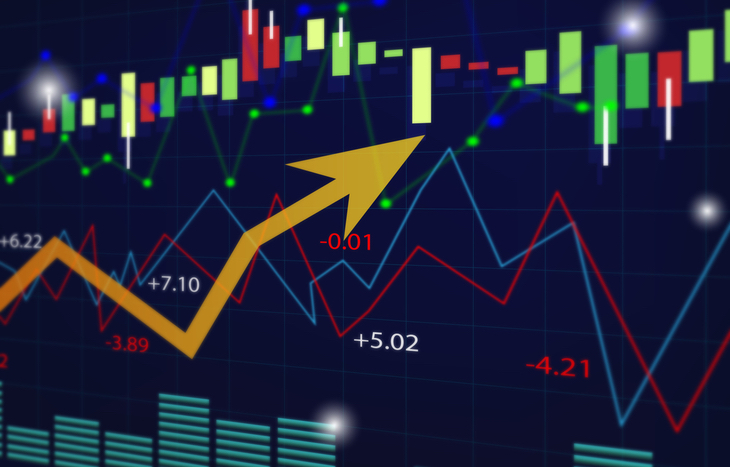